Terminus Strength & Conditioning
2020
When I was approached to work with Terminus Strength and Conditioning, they were looking to set a course forward after disaffiliating from the CrossFit franchise. Owned and operated by a world class CrossFit athlete, Emily Bridgers, Terminus had acquired a reputation as an elite training facility but at times struggled with a perception of being too hardcore and unapproachable due to the high class athletes known to train there.

The challenge was to define a new era for Terminus; positioning the gym as an authority on functional fitness while reflecting the gym’s commitment to making fitness work for athletes at every level. 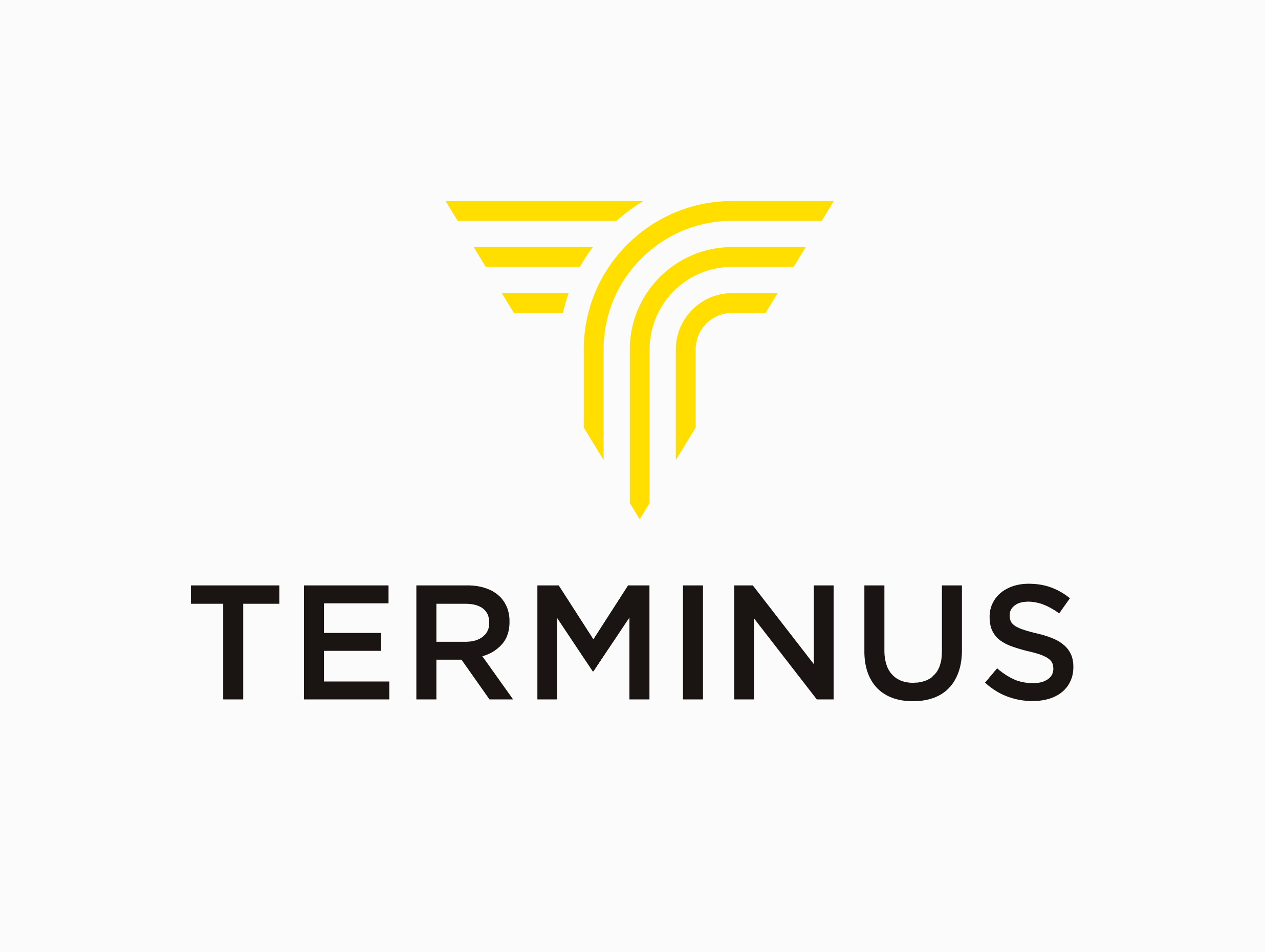 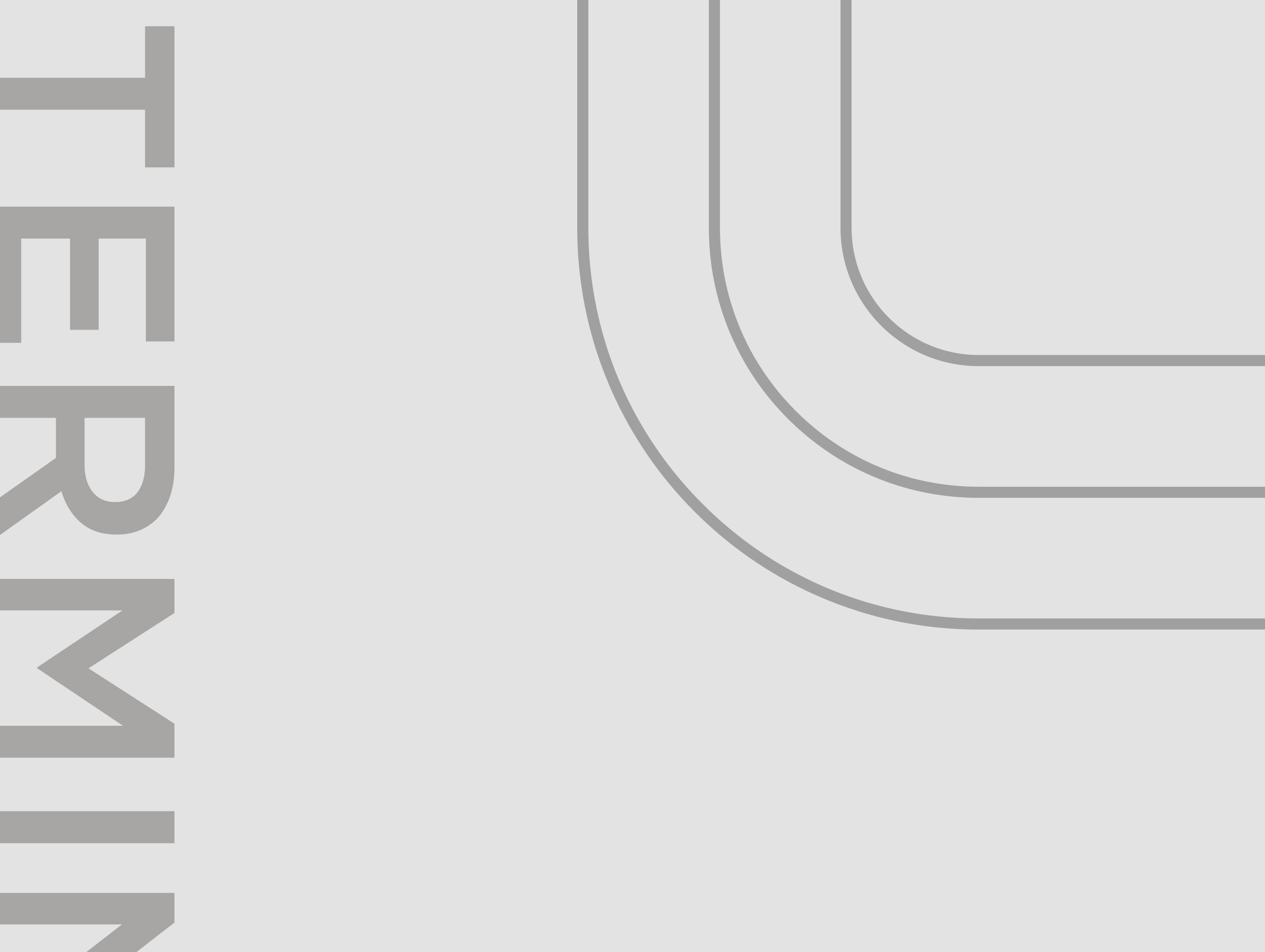 Terminus’s name pays homage to an old nickname for Atlanta, stemming from the city’s status as the end of the railroad. The concept of paths naturally evolved from there and we honed in on the idea of Terminus being a community that is pivoting and moving together in one unified motion on a path guided by principle.
‍
In an effort to counter any unwanted grittiness and badassery, I removed texture and obscure symbolism found in the existing brand. Terminus operates as a sharp knife rather than with blunt force, to so I opted for type and photo treatments that could communicate this firm but precise authority without scaring away athletes who were new to the sport and wanted to learn more. 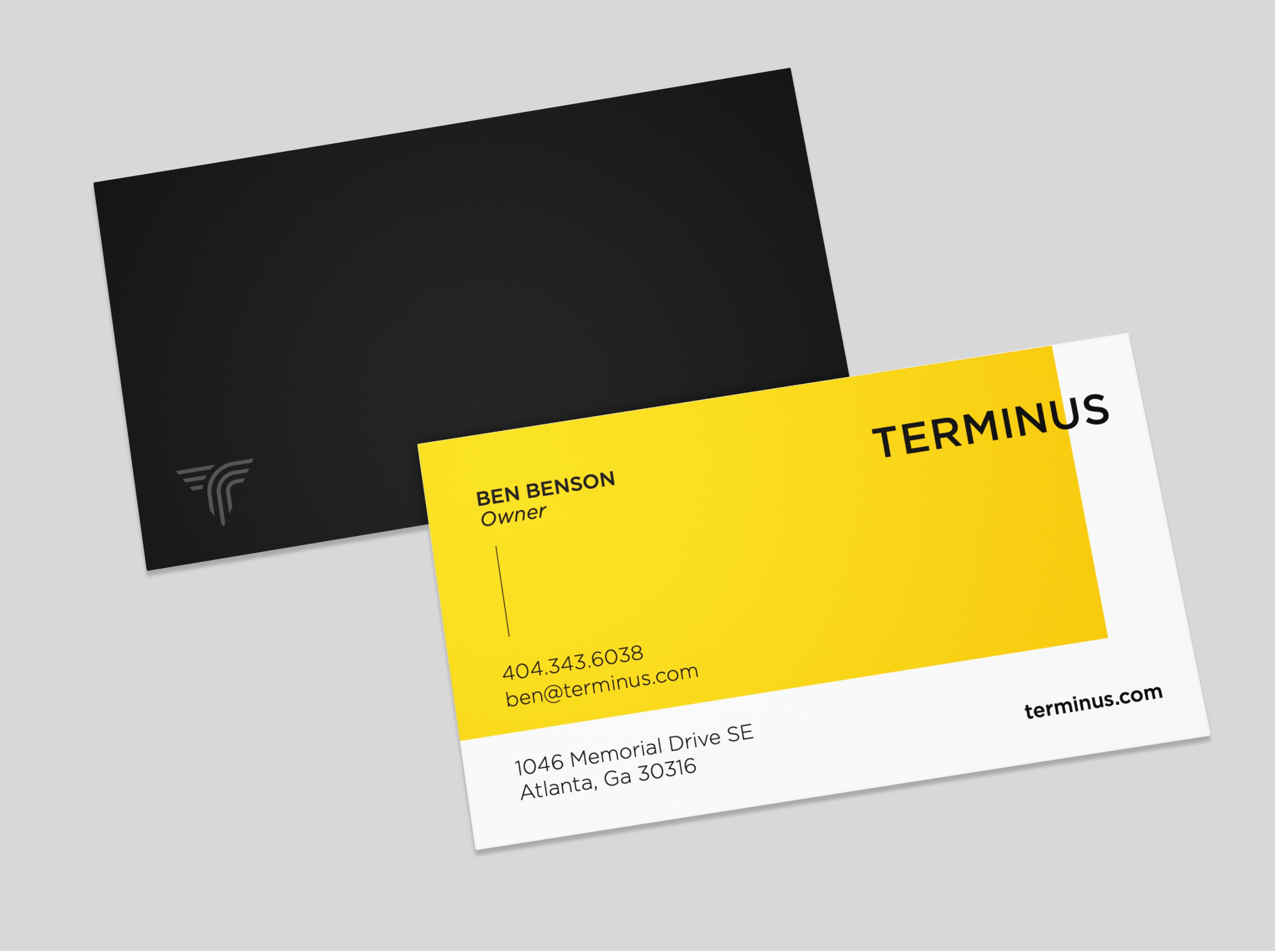 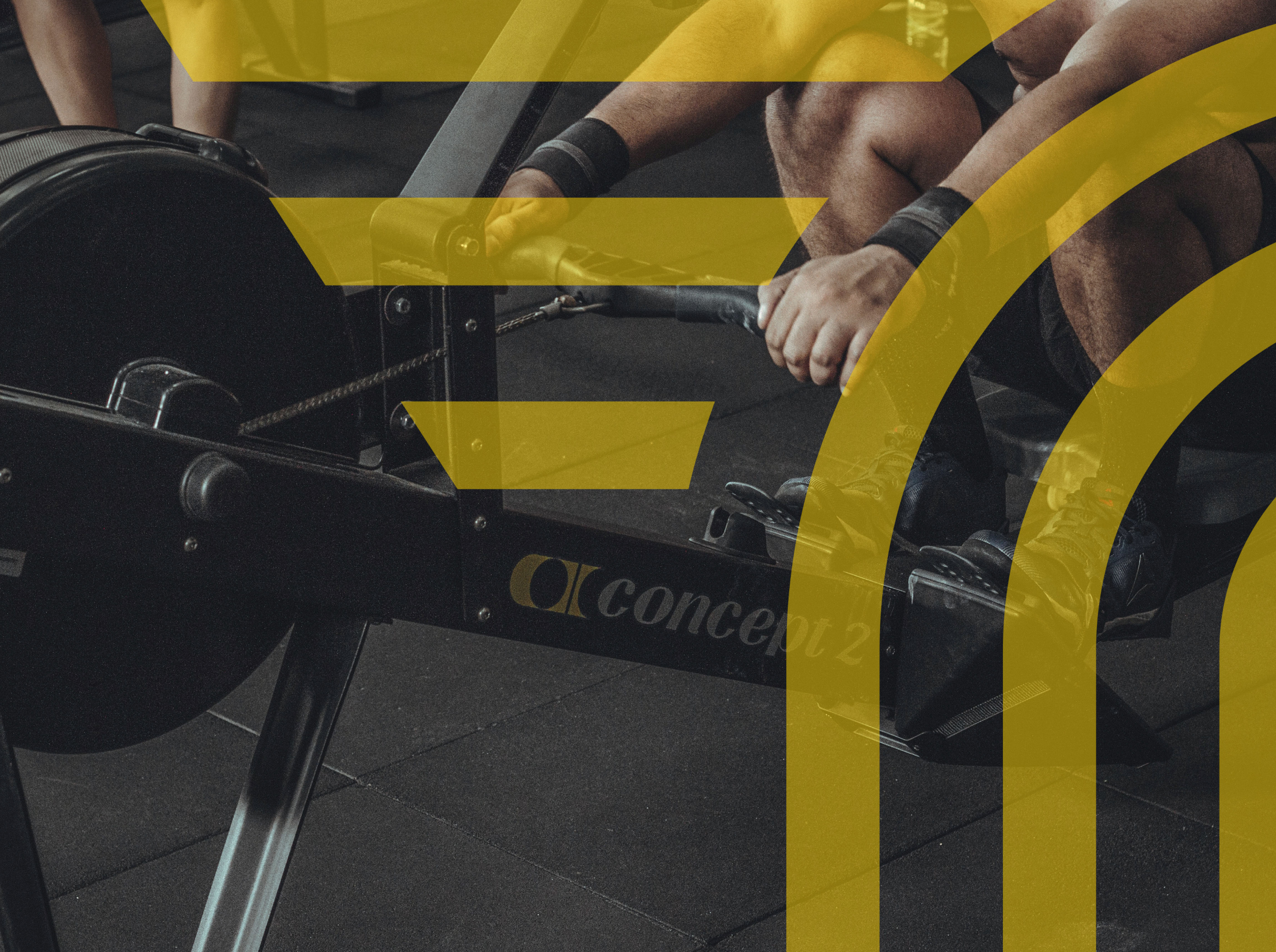 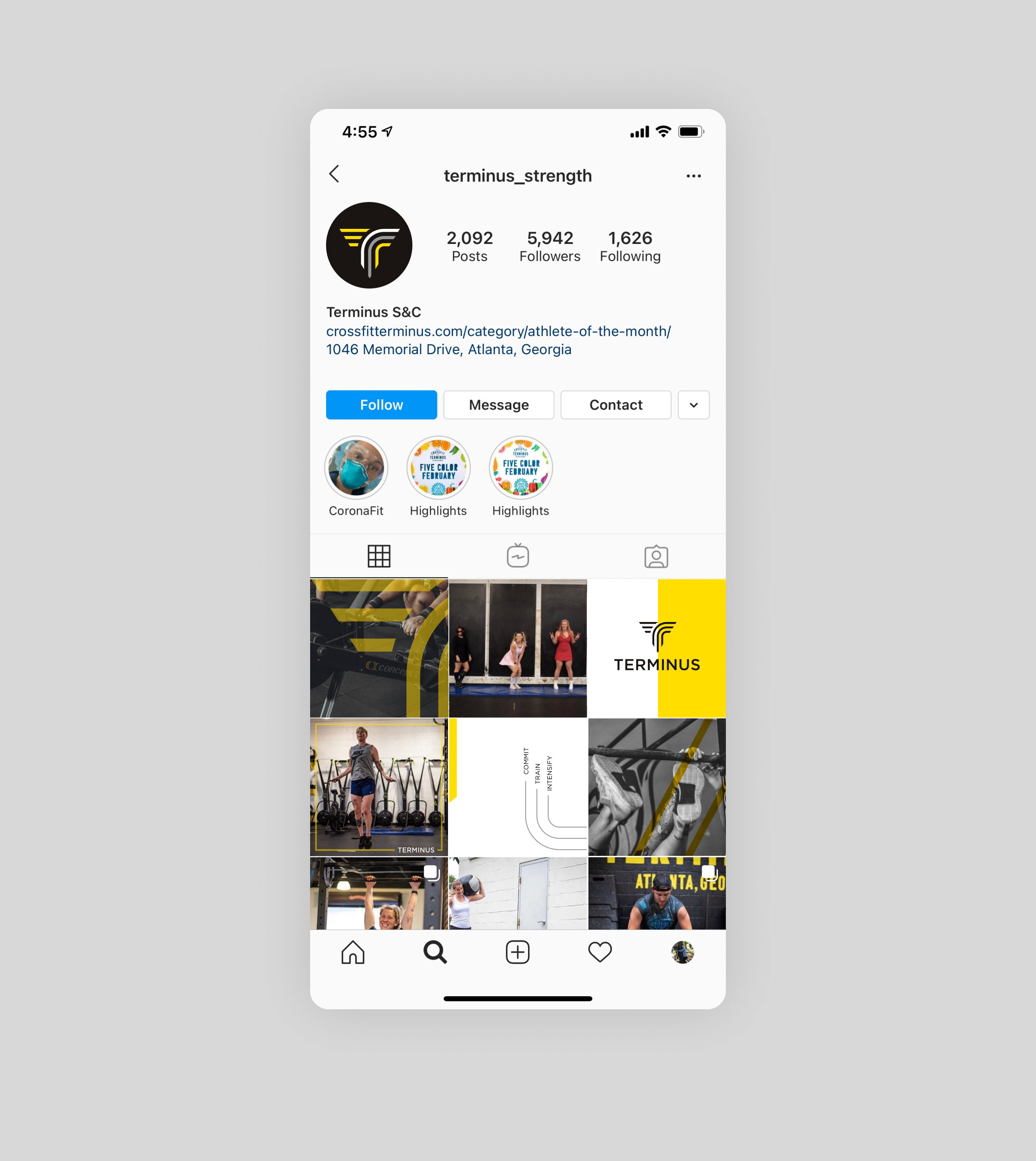 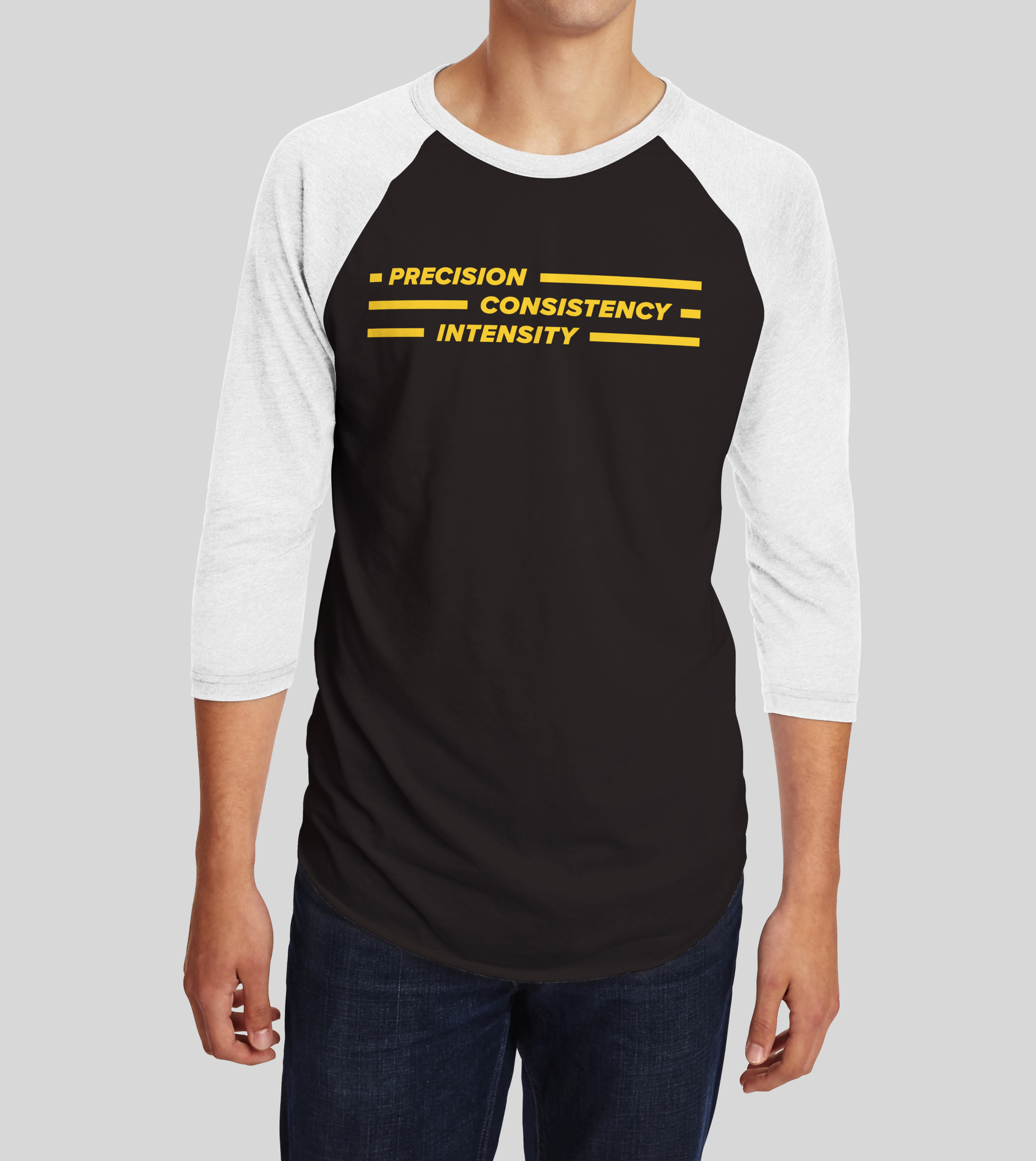